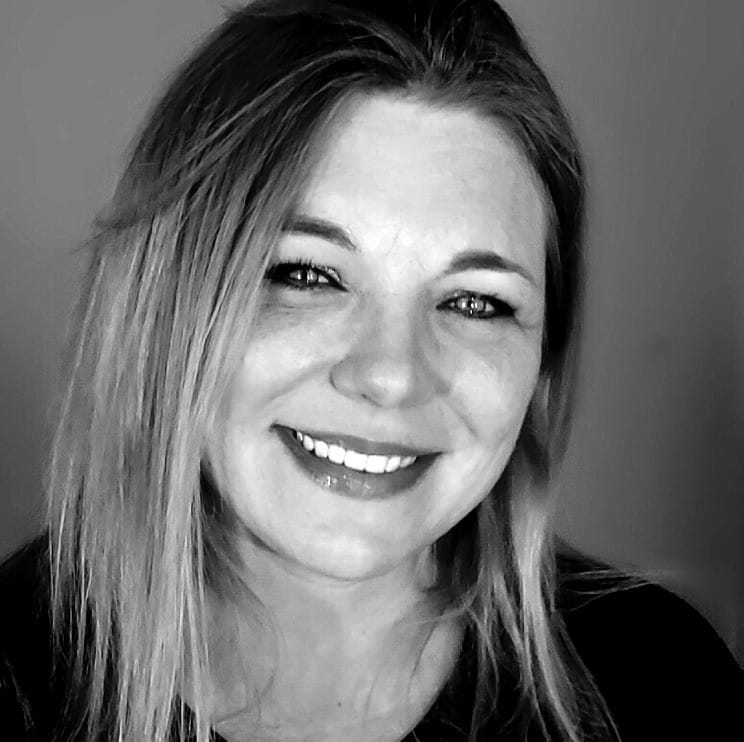 Within a year, the company evolved to include commercial work, combining the creativity of short form films with the client goal of selling their product or service.

By definition, a fluke is both (a) an unexpected stroke of good luck that is unlikely to happen again, and (b) the part of a boat anchor that catches in the ground. At Fluke Films, we strive to combine these two definitions so that every project results in a grounded, steady piece of art that appears as if it could have only been achieved by a stroke of good luck.